"Cooking was a chance for me I decided to take"


Sofia is the Executive Chef of Cafe Buddha Balbinova. She has been with Cocina Rivero almost from the very beginning. She started her Prague career at the British Council and Angel Cafe. This was followed by Angel Restaurant, which became one of the top modern Asian restaurants in the city at the time of her engagement. British-born and of Irish-Malaysian heritage, she is one of the few female chefs in Prague. Sofia’s specializes in authentic Asian cuisine with a contemporary twist. Although most of her spices and herbs may come from lands far away, she also incorporates locally sourced ingredients especially meats, poultry, dairy and vegetables in her cooking. Prior to launching the experimental The Sexy Curry Company, she was the Executive Chef of Le Patio Restaurant. In her spare time she may be found as a guest chef at themed-events, such as at the Miura Hotel in the Beskydy Mountains, and of course, giving cooking lessons. 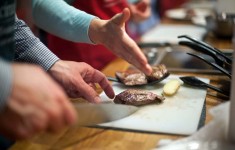 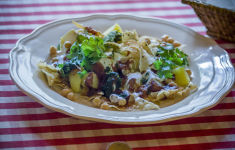 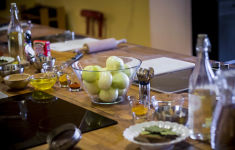 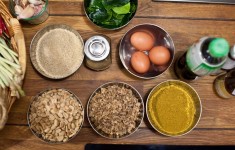 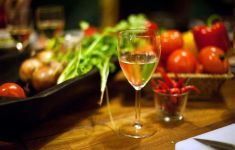 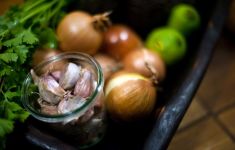 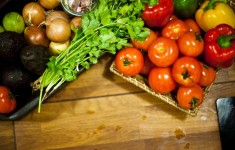 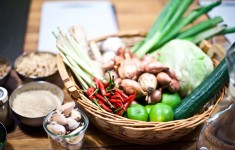 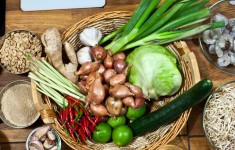 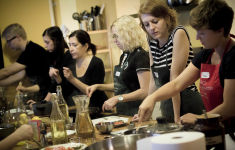 You'll find me in courses